X
Skip to content
The team did well in the CTC Tournament this week. 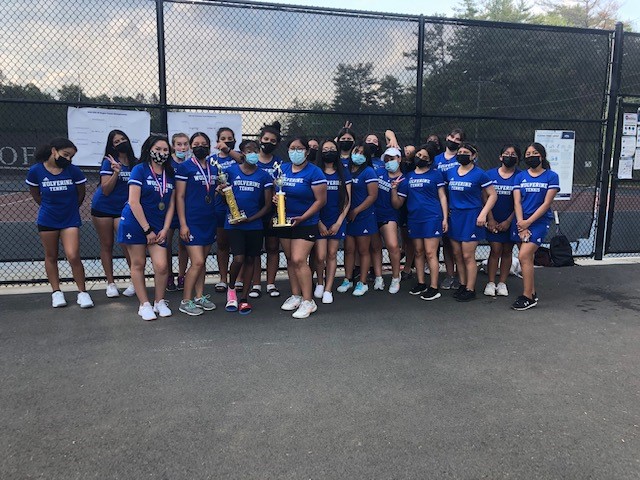 Please congratulate the girls’ tennis team members who all participated in the CTC league tournament on May 19, 2021 at Wesleyan University in Middletown.

The Varsity Team will represent Abbott at States on May 28.  Congratulations to the team for an awesome season!