X
Skip to content
The boys won the CTC Tournament on 5/20. 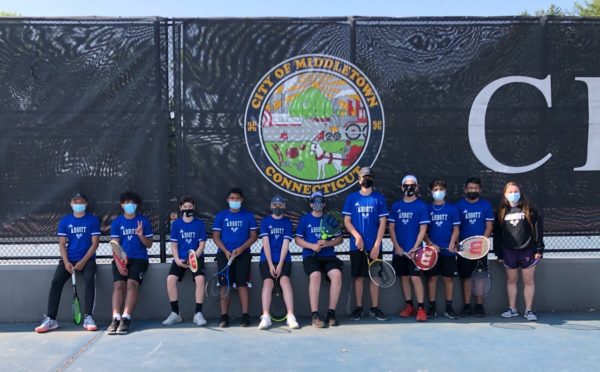